The Apprentices takes the world as we know it, but sprinkles fairy tale dust on it. Well, not fairy tale dust, but fantastical plant pastes, elixirs, and concoctions.
There’s more, but I won’t tell you because I want you to read this book.
The Apprentices is the sequel to The Apothecary, which I also enjoyed. Once again, the heroes must stop the enemies from developing an unstoppable nuclear bomb. But there’s more to the book than this. I felt I learned something about myself as the characters changed and grew. Even though the events are supernatural, the story and the people felt real.
I think you’ll have a hard time deciding which character is your favorite: there’s Janie and Ben, amazing wise teenagers, Jin Li, the psychically scarred brilliant Chinese scientist, Ben’s father, the original Apothecary, who has in his possession a book with amazing plant cures. 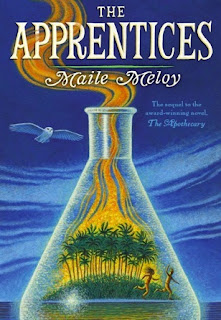 Posted by Karen Hokanson Miller at 8:22 PM No comments:

I am red faced! I had three more books I  recommended for  girls aged 8-14 and neglected to post them here. 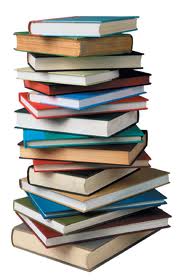 So, here they are...Here's comes another drum roll...


The Knee Bone Boy
Please don’t judge this book by its cover, unless you’re a fan of saucer eyed anime kids.
The Hardscrabble kids(mute Otto, “take-charge” Lucia and clever Max) would be right at home with the Pevensie kids from The Chronicles of Narnia and the Drews from the Dark is Rising.The problems facing the Hardscrabble kids aren’t supernatural, but they are just as suspenseful. A missing mother, an absent Dad, and an adventure in a miniature castle with a dotty aunt…that’s exciting. Oh, who is the Kneebone Boy? I’m not telling.


AND any novel by Phillip Pullman and Neal Gaiman
*Why listen to me? I have a Master’s in Reading, have been a children’s bookseller,
am a Writer’s Digest  judge, author (Monsters and Water Beasts, Henry Holt), and most important, a “Book Gobbler!”
By the way, no one pays me to review their book. So, I might not recommend a best seller. I just applaud good writing.
Posted by Karen Hokanson Miller at 11:55 AM No comments: 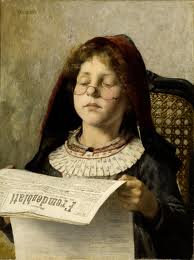 Updates on Recommended Books for Girls:
Posted by Karen Hokanson Miller at 7:29 PM No comments:

Email ThisBlogThis!Share to TwitterShare to FacebookShare to Pinterest
This world is so real, even though it's peopled with goblins, witches and people made of gears and wheels, you feel as if you are there! Oh, in this story, goblins are good guys! 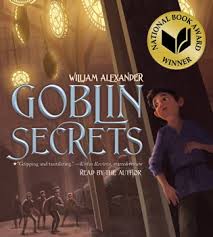 Posted by Karen Hokanson Miller at 7:23 PM No comments:

Email ThisBlogThis!Share to TwitterShare to FacebookShare to Pinterest
What books appeal to every kid? Fantasy well told. Ages 8 and up. For boys and girls. 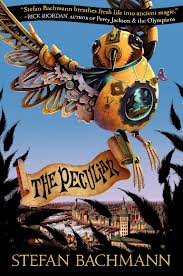 Posted by Karen Hokanson Miller at 7:20 PM No comments: 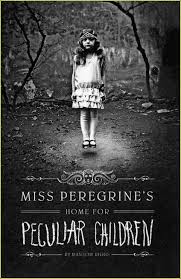 Posted by Karen Hokanson Miller at 7:18 PM No comments:

Great Book for Boys and Girls ages 8 and up

Sage Blackwood
As soon as I turned the last page of Jinx, I googled the author, Sage Blackwood, to find more of his books.
What makes this book so special is that the characters are both good and evil and evil and good. Just like real life. Here, though, the real world has man-eating trolls, devious witches and wizards. There's also a magic portal to another world.
Jinx, in Hansel and Gretel style, is taken out into the woods to be abandoned by his stepfather. It’s the stepfather, though, who disappears, not Jinx. Jinx is taken under the care of a wizard named Simon. Does Simon mean Jinx good or evil? You won’t know until the very end of the book.
Oh, this is Blackwood’s first book, so I’ ll have to wait for his next one. I, for one, am hoping it will be soon.
Ages 8 and up
Good for both boys and girls 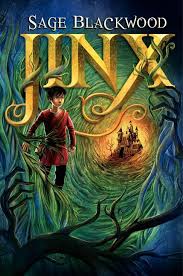 Posted by Karen Hokanson Miller at 6:49 PM No comments: